Ryan Green is the Program Supervisor for Gustafson House in Idaho Falls. He graduated with a Bachelor of Science in Psychology degree from Idaho State University in 2012. During his time as an undergraduate, Ryan was part of a research team that studied impulsive behaviors. Specifically, they conducted experiments on the effects of discounting, which is the tendency for an individual to choose a smaller, sooner outcome versus a larger, later outcome. Discounting tendencies in individuals correlate with a wide range of impulsive behaviors including drug use, gambling, sexual risk-taking, and obesity. Ryan was the second author on a published, peer-reviewed study on discounting in 2010, and conducted his own research, studying the differences in discounting behavior between smokers and non-smokers, which was published in 2011.

After graduation, Ryan was hired by Ashton Memorial in early 2013 to work for The Counseling Clinic in Idaho Falls. While at the Counseling Clinic, he was involved in various programs such as PSR/CBRS, parenting education, and supervised visitation for the State of Idaho. In late 2015, Ryan was offered the position of Program Supervisor of Gustafson House here in Idaho Falls.

Gustafson House is a therapeutic, group foster home in Idaho Falls that was established in 2001 to provide help for children who are struggling with mental health and behavior concerns. Gustafson House focuses on children, aged 6-17, with various issues including mental health issues, drug and alcohol abuse, trauma histories, and negative or criminal behaviors.

In Ryan's free time, he enjoys spending time with his family, playing video games, playing/listening to music, reading, writing, and taking care of his pets, which include two dogs, a cat, a snake, a parrot, and various fish. 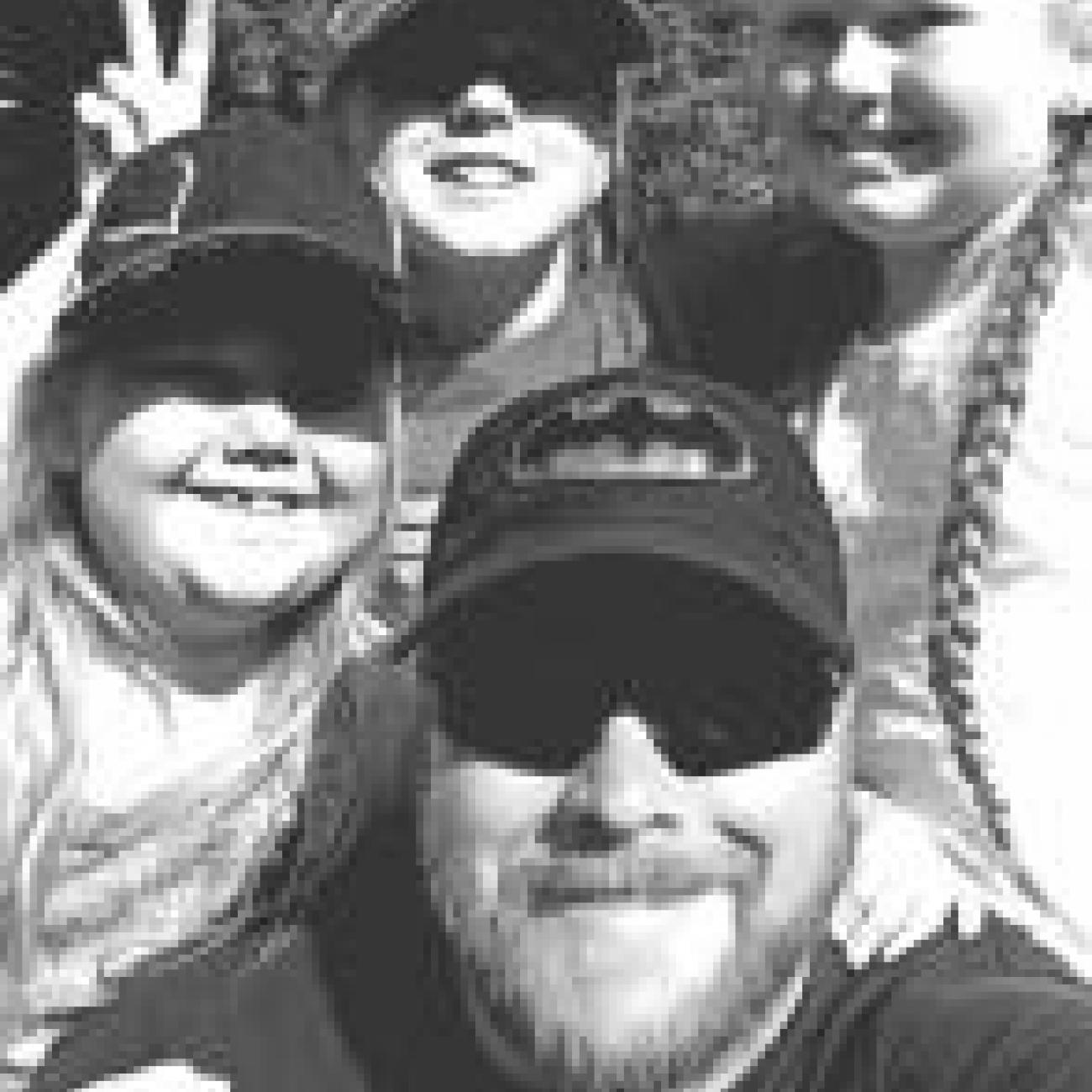 The many services of Ashton Memorial can help with your health care goals.